Llamas have become a popular and high-demand party decor. Many people attribute this to the popular video game Fortnite, which features a mascot piñata Llama named Loot Llama. And because of the increase in demand for llama balloons, manufacturers like Qualatex, Anagram, CTI, and Betallic have now begun manufacturing Llama-themed foil and latex balloons. 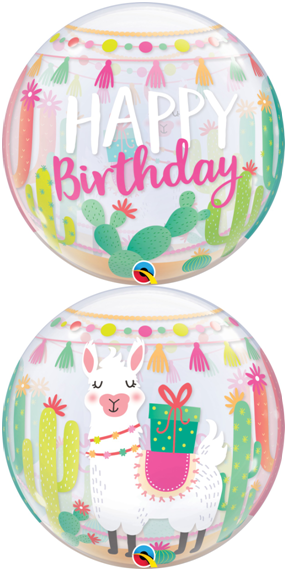 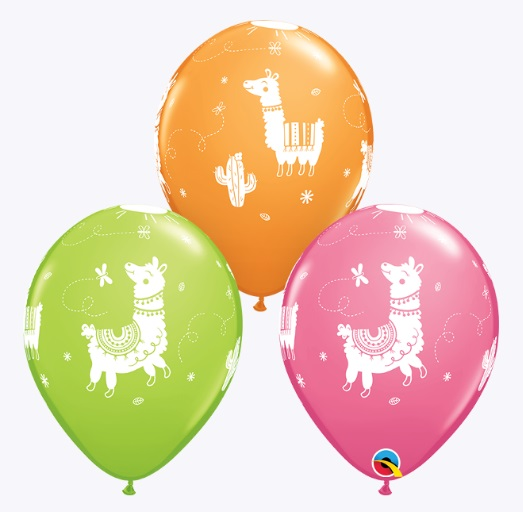