Clik-Clik Systems is a company is located in Brantford, Canada, and was established by Robina Bernard in 2002.

Prior to this, Robina was a balloon decorator and retailer who created innovative tools for the balloon industry. Some of these tools include Slide-N-Size, Show-N-Sell, and ClikMagnets.

Since then, Clik-Clik Systems has expanded into creating and selling numerous tools for the balloon and party industry. 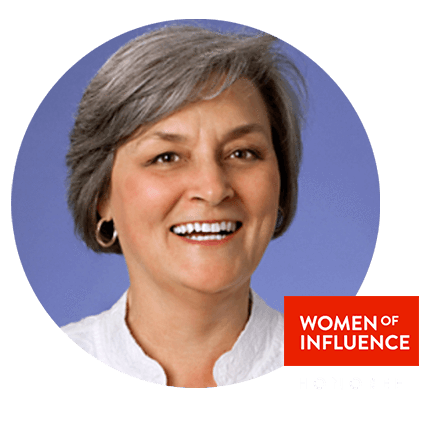 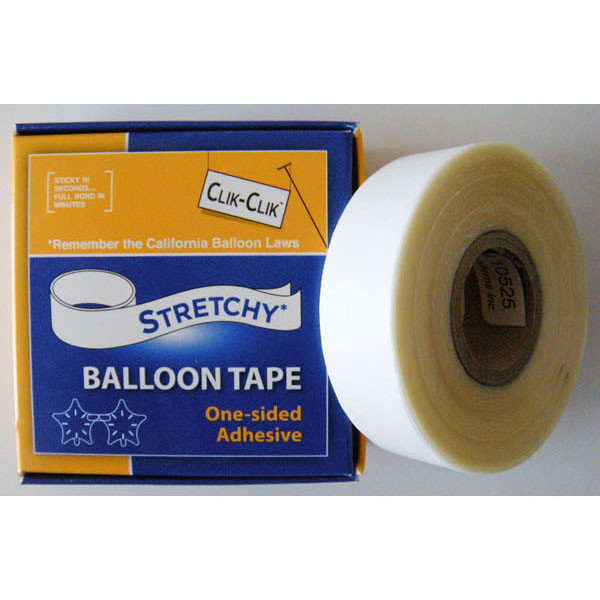 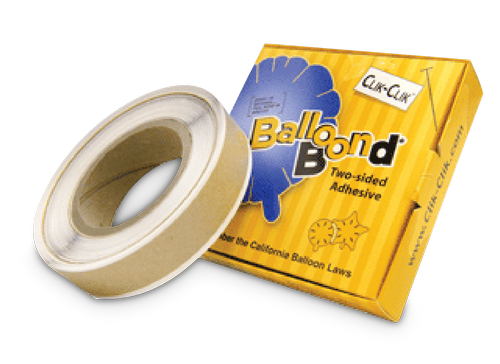 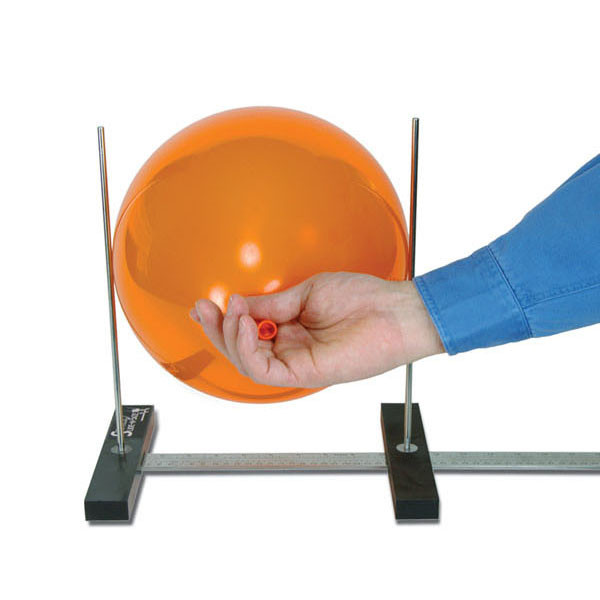