Glue Dots®, made by Clik-Clik, is a double-sided adhesive dot used to stick to two objects together. The dots are available in five different tack levels and three different thickness profiles.

How to Use Glue Dots

TIP* Do not use your fingers to peel off the Glue Dot because it makes the glue dot less sticky. Glue Dots® are available in different patterns and shapes.

Glue Squares® are larger than Glue Dots® and are meant for bigger items. Glue Dots® is also available in a handheld version called The Runner. The Runner can be dragged across an object, leaving one glue dot in place. If this device is being used on a balloon, adhere the glue onto the balloon before inflating it. 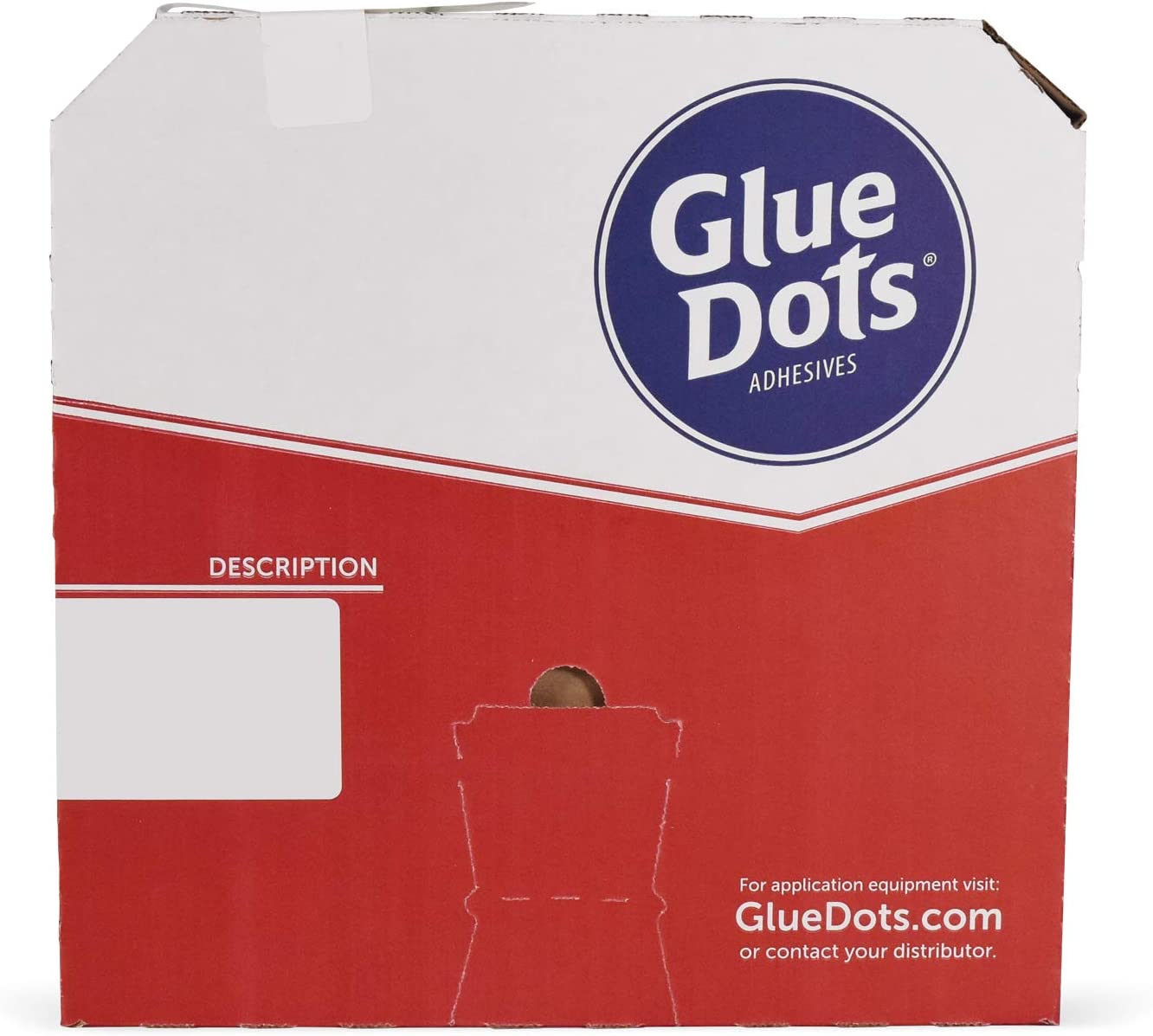