What are the differences between all the rose gold air-fill letter & number balloons? 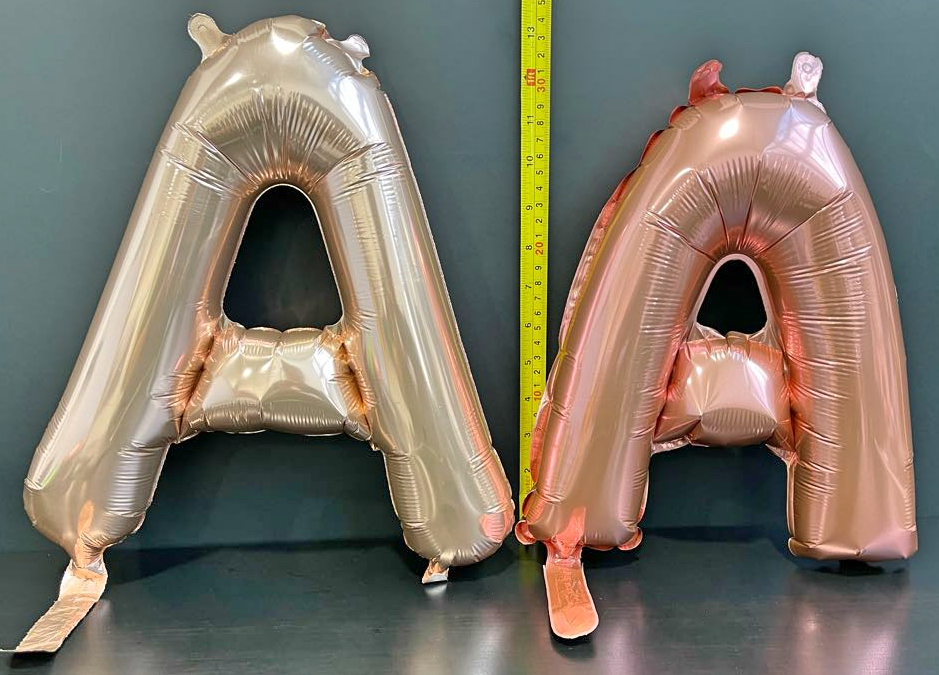 The two manufacturers we do carry call their number and letter balloons rose gold, however, the tones of the colors vary from one another.

These balloons will not float with helium and are meant to be filled with air only. A hand pump can be used to inflate these balloons, but do not to over-inflate them.

The balloons have tabs, so they can be strung together using a fishing line or ribbon. The Betallic letter "O" or the number zero can also be used to create a chain. 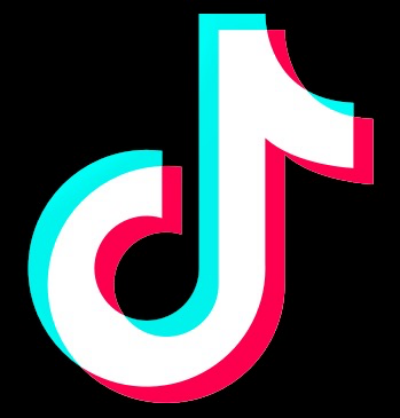 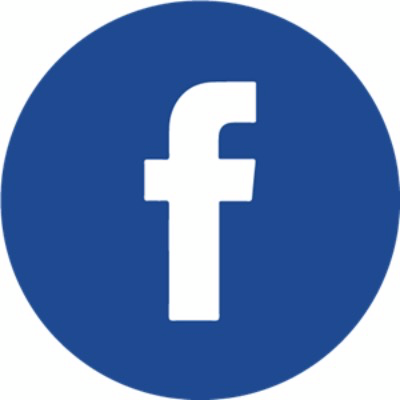 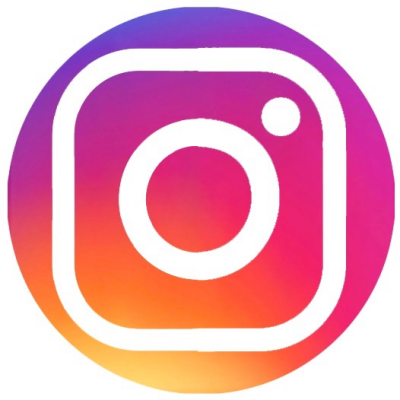 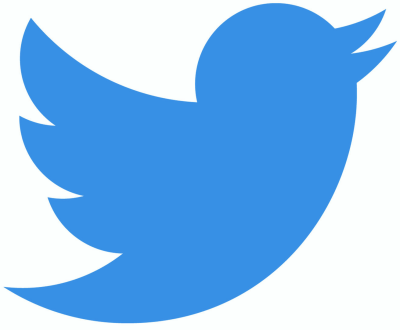 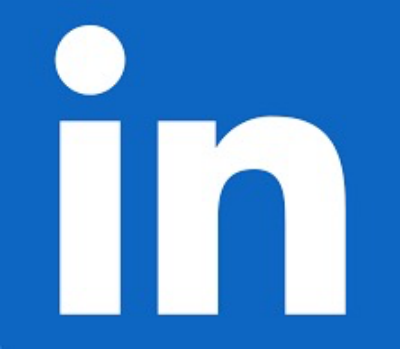